One of the most prolific scorers in his country’s storied football history, a football legend with Brazil and FC Barcelona, Neymar Jr is now making history with French club Paris Saint-Germain. Being an ambipedal footballer, he is known to be the master of dribbling, and finishing, which he makes more lethal with his skill and pace.

Neymar da Silva Santos Junior, commonly known as Neymar, born on February 5, 1992, in Moguidas Cruz, Brazil, is a Brazilian professional football player and striker who is shining on the football field. The versatile attacker dominates on the left wing but can also play on the right-wing, as a striker or as a second striker. The Brazilian made 346 appearances and scored 202 goals, representing the national team in 83 appearances and scoring 53 goals. 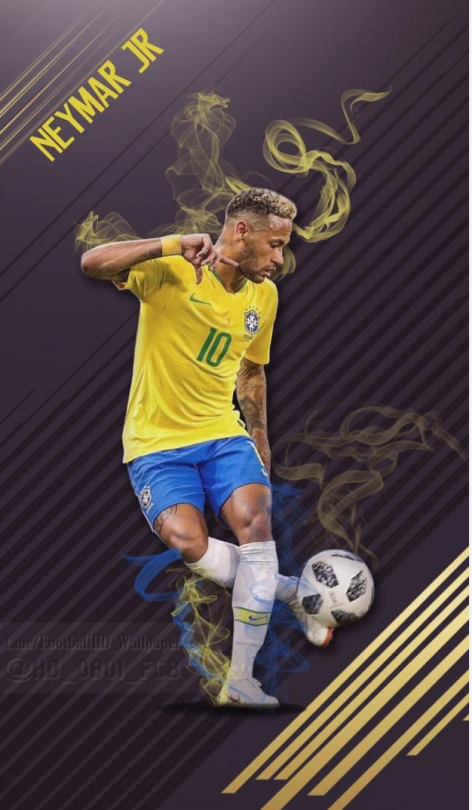 Neymar Jr. moved to Spanish club FC Barcelona in May 2013 in a reported transfer deal worth 57.1 million euros. On 11 December, Neymar hit his first Champions League goal against Celtic FC, by scoring a hattrick in a 6-1 win. Neymar scored 39 goals in the Spanish League and netted 10 goals in the European Cup, finishing as the UEFA joint top scorer with Cristiano Ronaldo and teammate Lionel Messi. Neymar created headlines when he joined Paris Saint Germain from Barcelona for $ 200 million on 3 august 2017, becoming the most expensive footballer in history. He has scored 27 goals from 26 games for PSG, assisting 17 times.

In August 2017, Neymar joined Paris Saint-Germain for an incredible record fee of 222 million euros. For the first in his life, he wears PSG blue jersey and was proud to help his team win on the field. In the same year, he helped the team win the Ligue 1, French Cup, and French League Cup. In the years since he joined, Paris Saint-Germain has become more and more dominating in the field. In the 2018-19 season, Neymar represented Paris Saint-Germain in 28 appearances in various competitions, scoring 23 goals and providing 13 assists, helping the team win the Ligue 1 championship and the French Super Cup. In the 2019-20 season, Neymar scored 19 goals and completed 12 assists, not only helping the team win the Ligue 1, French Cup, French League Cup, and French Super Cup championship but also reached the Champions League final for the first time. He was also selected for the Champions League team of the season. 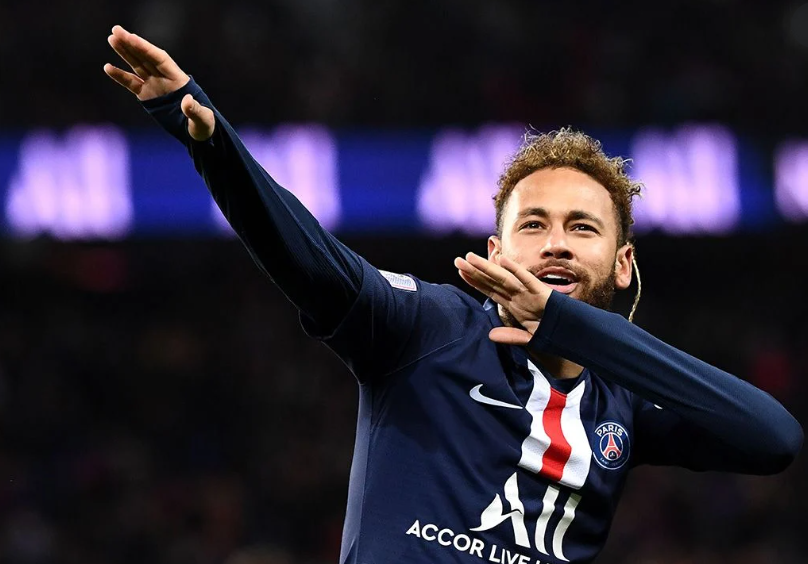 Neymar was a part of the Brazil squad for the 2013 Confederations Cup. Neymar scored in three consecutive games and was awarded Player of the Match in each. He assisted the first and scored the second goal in the final, where Brazil defeated Spain 3-0. Neymar was awarded the Golden Ball after the tournament. In the 2016 Rio Olympics, Neymar was appointed as the captain of the team and guided his team to success, scoring the only goal in the 1-1 draw between Brazil and Germany. He slotted home the winning penalty in the shootout to give Brazil its first Olympic football gold medal. 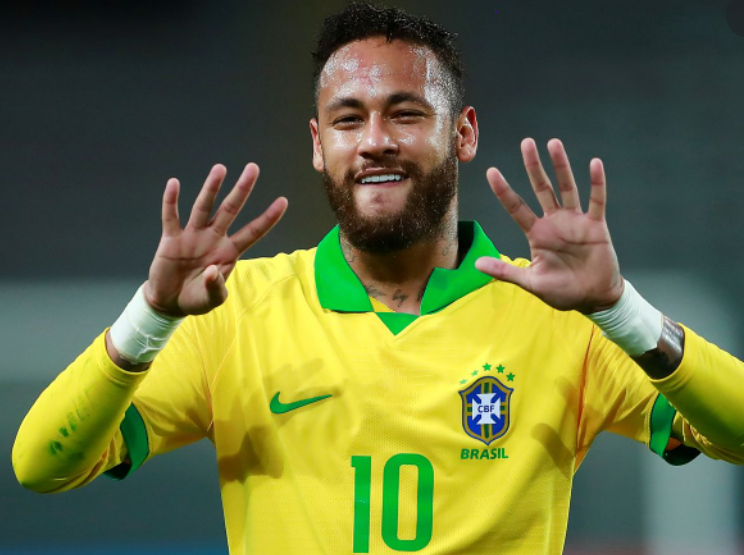 PSG 2021/22 home jersey has been a hit with our fans since it’s released. It replaces the classic Hechter with a jacquard application that sees the iconic center stripe and border applied in a tonal way. The sponsor logo stays in the center, while the Jordan logo is on the right side of the chest in pure white, PSG crest sits on the left of the chest. The white-red-white stripe still features prominently on the Jordan Paris Saint-Germain 21-22 home shirt, both on the collar, a simple crew neck, and the sleeve cuffs. On the inside collar, it has written down Paris, the city this club locates, as long as 3 colors chips from its national flag. 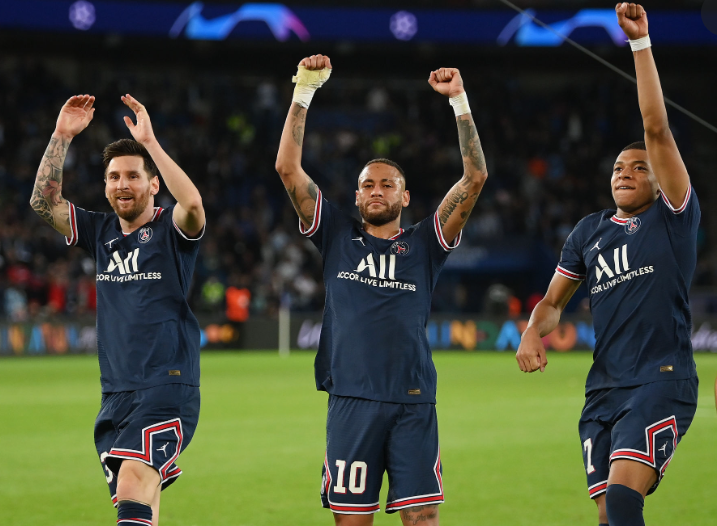 Customize your soccer Jersey with the name and number of yourself or your favorite player such as Neymar Jr to show your support for the club. Whether you’re cheering on PSG from the stands or at home, make sure you’re doing it in style with your custom jersey.

The Brazil home jersey for the upcoming 2022 World Cup is available at Bestsoccerstore now.

The Nike Brazil 2022 football shirt ditches the classic yellow for a bright yellow, officially "Dynamic Yellow". The appearance of the color was described to us as "almost neon yellow". On the right chest, it’s the classic swoosh logo by Nike. Brazil national team’s crest sits on the left side of the chest. In terms of design, the Brazil 2022 World Cup home jersey will feature a small traditional collar, colored yellow and decorated with a green and a blue stripe.