Kevin De Bruyne is a Belgian footballer who plays for the English Premier League team ‘Manchester City’ as well as the Belgian national team. Kevin De Bruyne is one of the greatest creative playmakers of all time. He is also known for his intelligent and creative passing abilities. Named the ‘fourth best footballer’ in the world by ‘The Guardian’ in 2017, he is frequently described by the media as a ‘complete footballer’ as well as the ‘Best European Footballer.’ 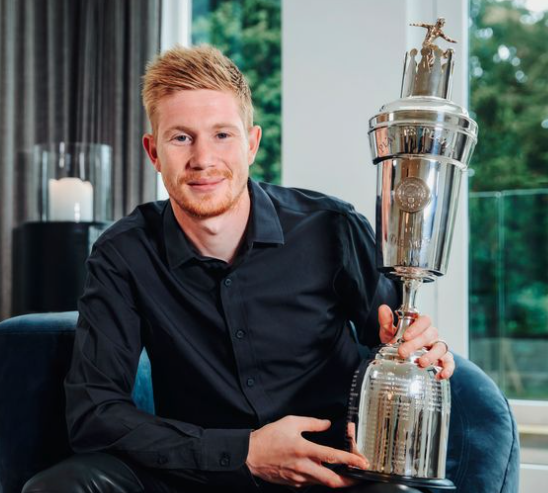 Born and brought up in Ghent, Belgium, he started his amateur football career in his hometown and played in the team ‘Genk,’ at the young age of 14, leading his team to a win at the 2010-11 ‘Belgian Pro League.’. De Bruyne made 97 appearances for Genk and managed to score 16 goals. However, his performance didn’t get noticed by premier league clubs. De Bruyne moved to Chelsea in 2012 and later was signed to German club Wolfsburg where he played excellently and helped the team win the 2015 DFL-Super Cup. He was awarded the 2015 Germany Footballer of the Year. In August 2015 Manchester City signed him officially for a transfer fee of £55 million. He has since won three Premier League titles, five League Cups and an FA Cup with the club.

The Manchester City custom home soccer jersey was inspired by one of the most incredible moments in the history of the Premier League. In 2011-12, at the end of an amazing game, Sergio Aguero scored a goal in the 93rd minute and 20th second, securing Manchester City's place as champions. This moment has gone down in history as one of the greatest moments not just in the Premier League, but in sports altogether. To commemorate this momentous occasion, and to bid farewell to Aguero (who is considered the greatest striker in Manchester City's history), the club has released a special "93:20" commemorative jersey. The new jersey still maintains Manchester City's traditional sky blue color, but with added white details. With this new design, fans can relive that magical moment every time they put on their favorite team's shirt. 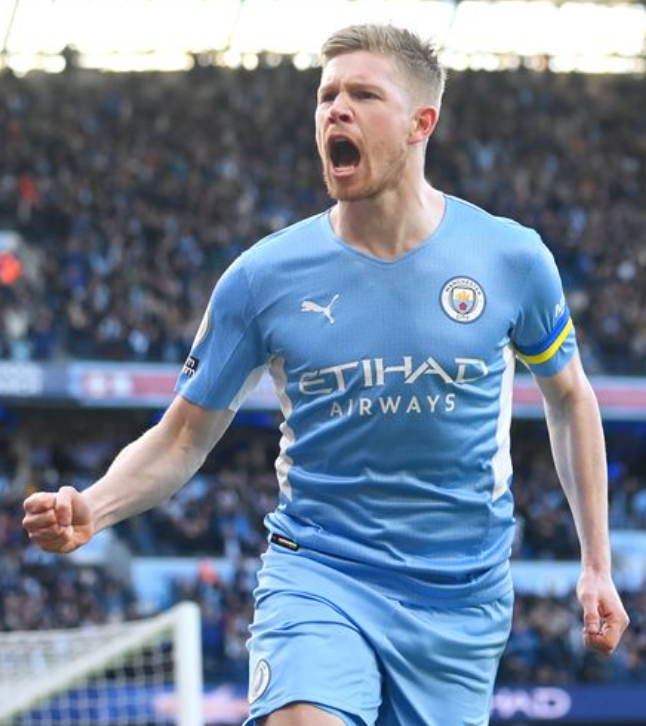 The Belgium soccer jersey home 2020 introduces a bold design with an eye-catching brushstroke 'B' graphic on the front. The new federation logo for this tournament is visible below and just above where it says "Belgium", as well in small print at the back bottom right corner of the shirt near the neckline.

The predominantly red coloration homage both history (the original Belgian flag) yet accents its modernity through using various shades including black which creates depth while still maintaining the classic style associated typically seen within football uniforms. 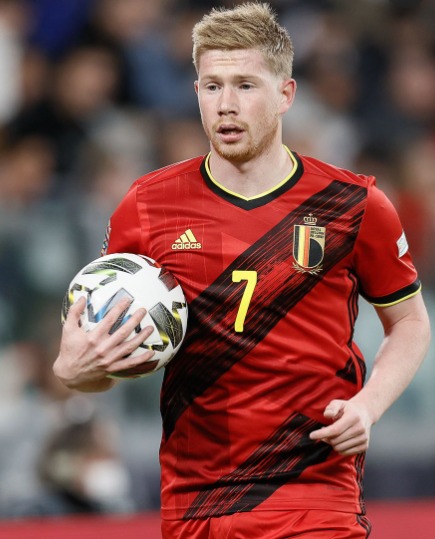