Christian Pulisic is an American professional soccer athlete who plays as an attacking midfielder and winger in Premier League club Chelsea and also the youngest captain ever of a U.S. national team. Christian Pulisic, born on September 18th, 1998, in Hershey, Pennslyvania, has been given the nickname “Captain America“ by his fans and other players. His transfer fee to Chelsea of $73 million made him one of the all-time most expensive players in North America. 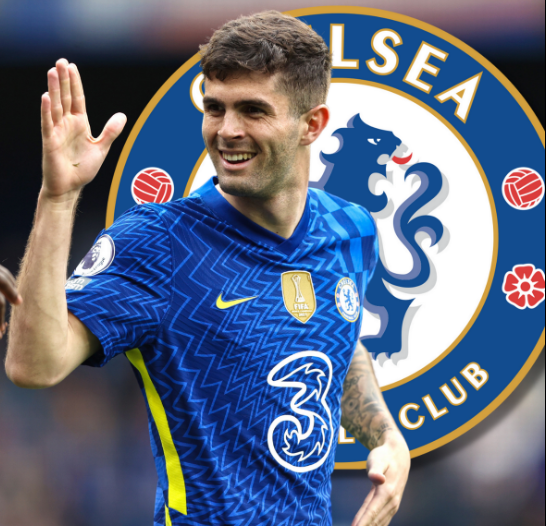 Christian started his professional club career with Dortmund at the age of 16 in February 2015. Christian made his debut for the first team on January 24th, 2016, in a friendly match against Union Berlin where he scored a goal and assisted for another goal while playing full 90 minutes. Christian recorded his career-first Bundesliga goal on April 17th, which made him the fourth-youngest player and youngest non-German player to score a goal at 17 years. On January 2nd, 20 Christian was bought by Chelsea worth $73 million. He scored his first goals for the club on October 26th, 2019, finishing with a perfect hat-trick win against Burnley. During the 2020–21 UEFA Champions League, Pulisic became the youngest Chelsea player and the first American to score in the semi-finals. Internationally, he was captain for the U-17 team during the 2015 FIFA U-17 World Cup. He represented the American national team during World Cup qualifiers in 2016, and was part of the senior team in Copa América Centenario. Overall, he was the youngest player to score for the United States and also the youngest athlete to score a brace in American history, and the youngest player to captain the United States, national team. 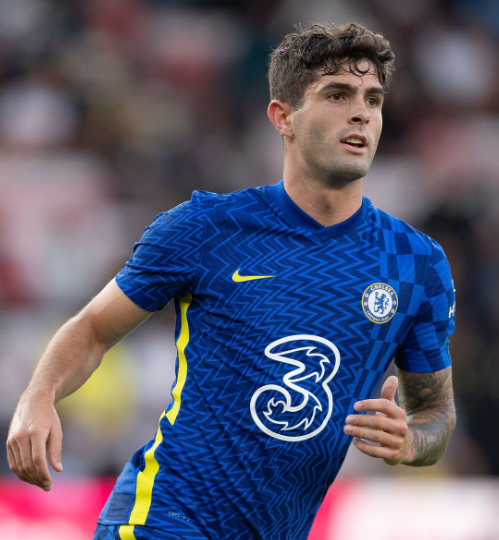 Jerseys that are highly recommended by Bestsoccerstore fans

Chelsea's new home jersey for the 2021/22 season features a V-neck design with yellow stripes on both sides. The brighter blues are supplemented by side strips and an embroidered Swoosh logo, while zigzag patterns decorate one-third of the shirt which is covered in chequerboard designs across its entirety. The pattern of the Chelsea home jersey also extends to the shorts, and the white socks are decorated with bright yellow and blue borders to enrich the overall image. 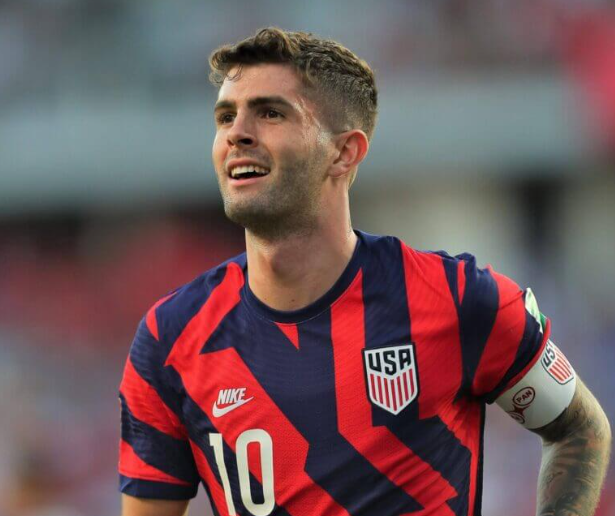 Introducing a bold and eye-catching look, the USA 2021 away jersey will be worn by both the men's and women's national teams from now on.

The USA away jersey 2021/22 introduces a bold design with a dazzle camo design, not unlike the current Manchester United third - instead of black and white, the pattern is navy and red in this case. Just like on the 2020 home and away shirts, the classic Nike 'Futura' logo is used and sits on the right chest of the shirt.

The new design is bold and eye-catching and is sure to make a statement on the pitch. With the jerseys being worn by both the men's and women's teams, it is a sign of unity and strength. The USSF is confident that the team will be able to represent their country proud whilst wearing the new away kit.